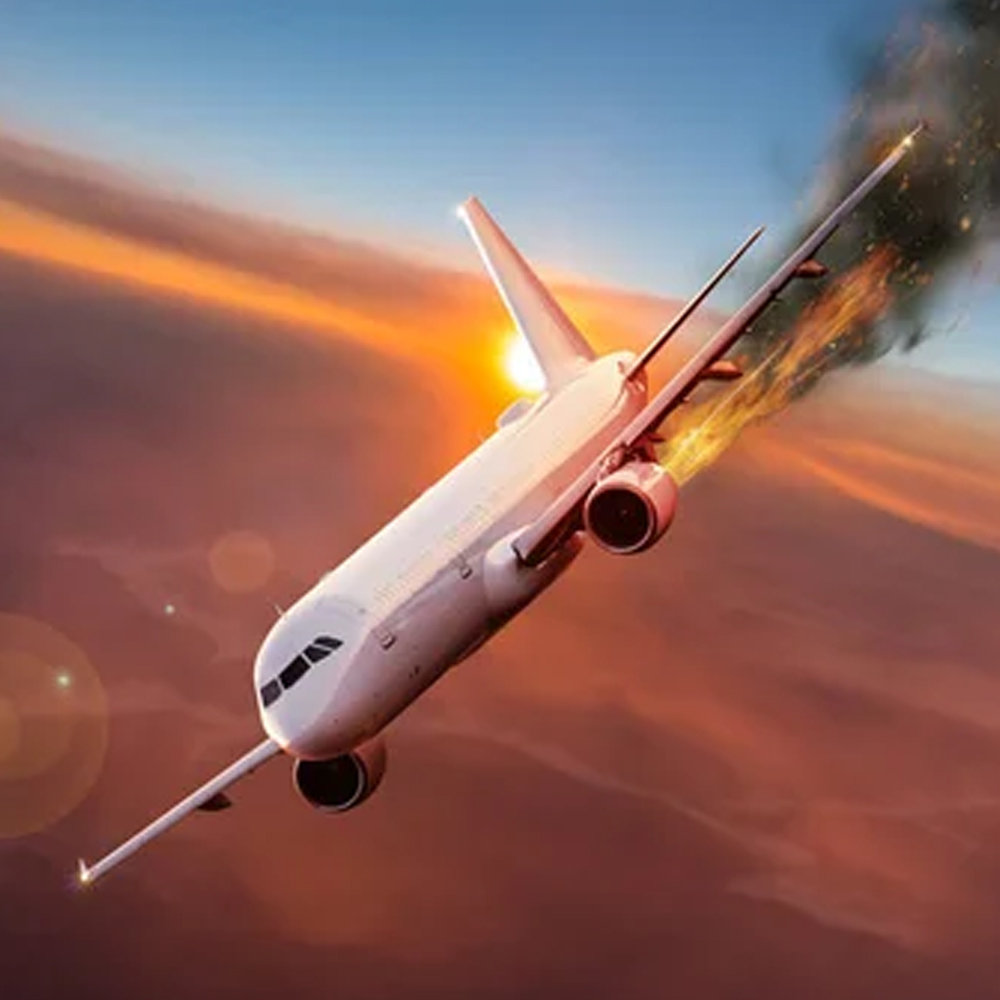 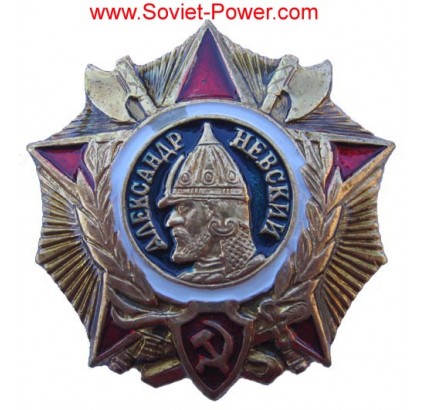 Soviet Alexander NEVSKY Order. Order of Alexander Nevsky was first instituted in 1725 by Catherine I of Russia. It was originally awarded to distinguished Russian citizens who had served their country with honor, mostly through political or military service. During the war the Order was granted to more than 42,000 Soviet servicemen, about 70 foreign generals and officers, and over 1,470 military units that wear the order on their banners. Since then, the Order has been regarded solely as a military award. The order is to be worn on the right side of the chest.